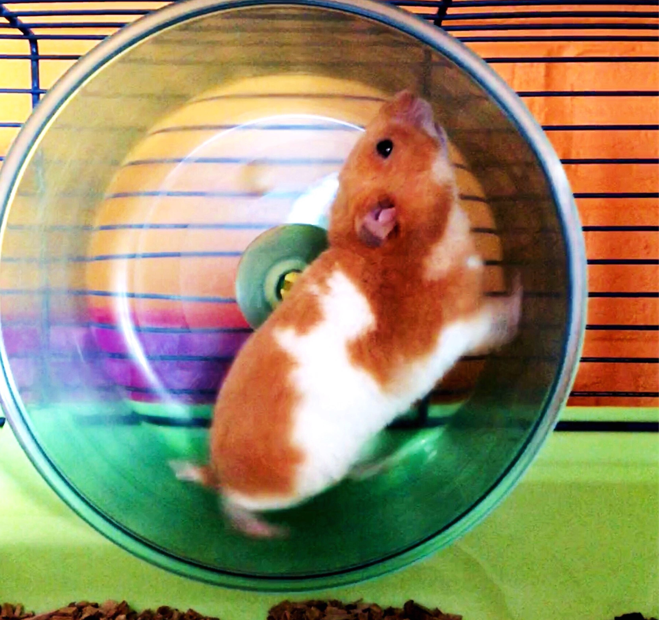 Are you a Facebook Instagram, Whatsapp or Messenger user? If so, you’ll want to learn more about how Facebook manipulates your activity for their own profit. Facebook has had many scandals since its’ start in 2004, but that hasn’t stopped their growth. Maybe it’s because advertisers and publishers are willing to look the other way on issues that clearly are hurting millions of people in exchange for advertising their products. As a user of some of Facebook’s products, a dad of 4 and a business owner I have several concerns with Facebook.

You see, Facebook like Google, Twitter and other search and social media networks make money by allowing users to create lots of content. The product is the creator! Then promoting that free content to users who may or may not be interested in that content. The more provocative the content the better. To be fair, Facebook, Twitter and Google did not create this business model. TV, Radio and Print has been in this business for over a century. It’s just that it’s more powerful now with everyone using their smartphones every minute of the day.

Below I’ll share the Facebook Files podcast series from The Wall Street Journal. It will highlight problems that persist inside Facebook. it’s what users don’t see With roughly 2.89 billion monthly active users as of the second quarter of 2021, Facebook is the biggest social network worldwide. In the third quarter of 2012, the number of active Facebook users surpassed one billion, making it the first social network ever to do so. Active users are those who have logged into Facebook during the past 30 days. During the first quarter of 2021, the company stated that 3.51 billion people were using at least one of the company’s core products (Facebook, WhatsApp, Instagram, or Messenger) each month.

The Facebook Files is an investigative series from The Wall Street Journal. The WSJ team dives into an extensive array of internal Facebook documents, giving an unparalleled look inside the social media giant. In our first episode, WSJ’s Jeff Horwitz explains how high-profile users from celebrities like Neymar to politicians are shielded from the site’s rules and protected from enforcement measures. The company does this in secret, even as CEO Mark Zuckerberg says publicly that all users are treated equally.

In the second episode in our investigative series, we turn to research that Facebook has kept private: its internal studies on the effects of Instagram, one of its core products, on teen mental health. WSJ’s Georgia Wells details the company’s findings, which show that Instagram can be harmful for young users, particularly teen girls. Plus, Instagram head Adam Mosseri explains why he thinks there’s no “silver bullet” for this problem.

In the third episode of our investigative series based on an extensive array of internal Facebook documents, we look at a persistent problem on the platform: human trafficking. WSJ’s Justin Scheck describes documents showing that Facebook has closely studied how human traffickers use the platform to ensnare victims and advertise illegal sex services. The documents also show Facebook’s response to these findings, which is often inadequate or nothing at all. We also hear from Patricia Wanja Kimani, a Kenyan woman who was trafficked to Saudi Arabia after responding to a job post on Facebook.

In the fourth episode of our investigative series based on an extensive array of internal Facebook documents, we explore the fallout of a major algorithm change the company made in 2018. The documents outline how an emphasis on engagement incentivized the spread of divisive, sensational content and misinformation. WSJ’s Keach Hagey and Jeff Horwitz explain how attempts from within the company to undo some of the damage were often thwarted.

In the fifth part of our series looking deep inside Facebook, we examine the company’s efforts to win over young children. Reporter Georgia Wells discusses what Facebook’s internal documents reveal about the company’s years-long efforts to study and design products for kids. And we look ahead to tomorrow’s Senate hearing, where lawmakers are expected to question a Facebook executive about the company’s research into the effects of its products on teen mental health.

At the heart of the Facebook Files series is a cache of internal company documents. And behind the release of those documents is a person: Frances Haugen. In Part 6, we sit down for an extended conversation with Frances. She tells us about her time at Facebook, what led her to speak out and what she hopes to achieve by disclosing internal Facebook documents.

Join editor Brad Reagan in conversation with reporters Jeff Horwitz, Deepa Seetharaman, Justin Scheck and Georgia Wells as they discuss their findings and answer your questions about the investigation.

In order for you to truly understand the danger Facebook poses to society you need to go deeper into your research. Movies like Social Dilemma & The Great Hack will help you further understand why the US Congress needs to create more regulation to control how companies like Facebook, Google, Amazon, Microsoft, Apple, Tik Tok and others handle privacy and security of it’s users.

Who is Nigel Oakes? Nigel John Oakes is a British businessman, and the founder and CEO of Behavioural Dynamics Institute and SCL Group, the parent company of Cambridge Analytica and her sister AggregateIQ ; the companies became known to a wider audience as a result of the Facebook–Cambridge Analytica data scandal involving the misuse of data.

How did Cambridge Analytica start? Watch the video below.