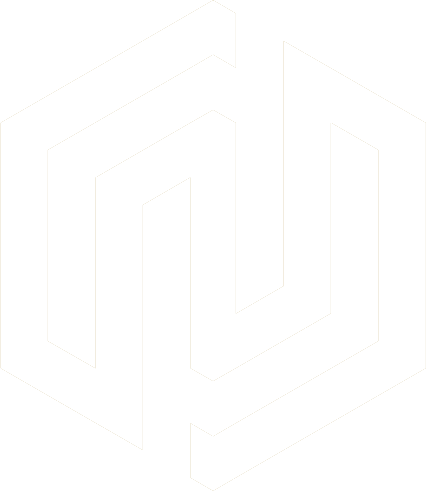 Why You Can’t Trust Google

Over the past 15 years, I have worked with thousands of businesses to help them drive more traffic to their website so they can generate more leads. But it is becoming more and more difficult for small businesses with a smaller budget to experience success. Whether it is creating exceptional content, building cutting edge websites, investing in a sophisticated technology stack or running ads on the platforms your customers go to. It is increasingly difficult for small businesses to compete on these platforms. Business owners are not interested in being a creator, but they are forced to compete with brands that can afford to invest in every digital channel and spend billions on being the top sites.

Today, I would like to share with you a prime example of how the system is manipulated across all of big tech’s platforms. In this example, Google’s search engine home page utilizes the space right below the search box to promote their Pixel smartphone. I know, you are thinking what is wrong with advertising other Google brands on the Google search engine. The answer is everything! Google states that their mission is to organize the world’s information and make it universally accessible and useful. As a consumer, I rarely search for anything using Google. As a business owner, you don’t have a choice. In the era of fake news, Google and other media tech giants just can’t keep up with the amount of inaccurate information. That leads to poor search results every time. So, many turn to paid ads. But the auction based ad system is also flawed.

While running some manual searches for a client, I came across this last week. As you can see below, Google uses that space right below the search box to promote their Pixel smartphone. Competitor’s like One+, Apple or Samsung are paying for Google Ads. In addition, they have their staff creating content to improve SEO. The minute Google decided to post the Pixel link right under the search box they already rigged the search engine.

Don’t get me wrong, I don’t feel sorry for Apple or Samsung. They do their fair share of digital manipulations (algorithm) to make sure their users (you) contribute to their growth and not the competition. Let’s face it, the world of digital is like a casino. Unless you are a whale you are bound to lose. Big tech will pick the few examples of the small businesses that are indeed winning.

Even LinkedIn (owned by Microsoft) will make the ultimate decision as to who sees your post based on the algorithm. But make no mistakes, every algorithm is programmed to make these companies the most money. Make no mistakes, Elon Musk will do the same with Twitter. Imagine Ford or Dodge trying to run ads or create content for their vehicles. It is no secret that Musk will make sure the algorithm is manipulated to favor Tesla.

The problems that exist in the digital ecosystem today are not just about data, security, privacy, monetization, and so on. It is that big brands and billionaires are obsessed with dominating every move you make online. From shopping on Amazon, gaming, social media, wearables, to your smartphones, the situation is bad for everyday consumers, and even worse for small businesses. As a consumer you can and should stop using some of their products and give the little guy a chance. As a business owner you will need to be more strategic and nimbler. Make room for a lot of testing, be ready to evolve quickly, and understand that most of what you see online is owned by a handful of companies.

I am not a fan of Web 3! We saw what these companies did with Web 1 & 2. We are not ready for Web 3. Congress needs to make changes to Section 230. Without regulation, big tech will make the internet more toxic for consumers and small businesses. They have taken advantage of consumers and small businesses for way too long. Thankfully, the Supreme Court is putting the future of Section 230 Protections on its docket.

On Monday, the Supreme Court announced it intends to hear Renaldo Gonzalez v. Google in its upcoming term. The case questions the protections afforded by Section 230 of the 1996 Communications Decency Act, which limits the legal liability of online web hosts for the content posted by their users. The case goes back to 2015, when Nohemi Gonzalez, a U.S. citizen living in Paris, was shot, and killed alongside 130 other people during a terror attack carried out by members of the Islamic State. The family of Gonzalez sued Google and said the company promoted ISIS-centric content, spreading the militant group’s message, and helping them radicalize and recruit new members.

Things you can do today as a consumer to take your power back.
• Update your privacy settings and delete search history
• Use a VPN on your smartphone and computer
• When doing research use DuckDuckGo instead of Google or Bing
• Use a browser like Brave or Firefox
• Install adblockers on your smartphone
• Use social media sites/apps, and YouTube as little as possible
• Shop directly on ecommerce sites using the Shop app, instead of on Google or Amazon

Things you can do today as a business to take your power back.
• Replace Google Analytics with Clicky
• Ditch Gmail or Microsoft 360! Try Zoho or just good ol’ Webmail which is hosted on your hosting account
• Forget AWS, Azure, or Google Cloud – try a smaller host like Siteground or Host Dime
• When investing time and money online, focus on “Owned Media” – that is your website, creating quality content, and email marketing for communication.
• If you are running ads, use software such as ClickCease and AdZooma to lessen the fake bot clicks that you are sure to receive from your campaigns.

SEM (PPC): Generate Traffic and Visibility From Both Organic and Paid Search 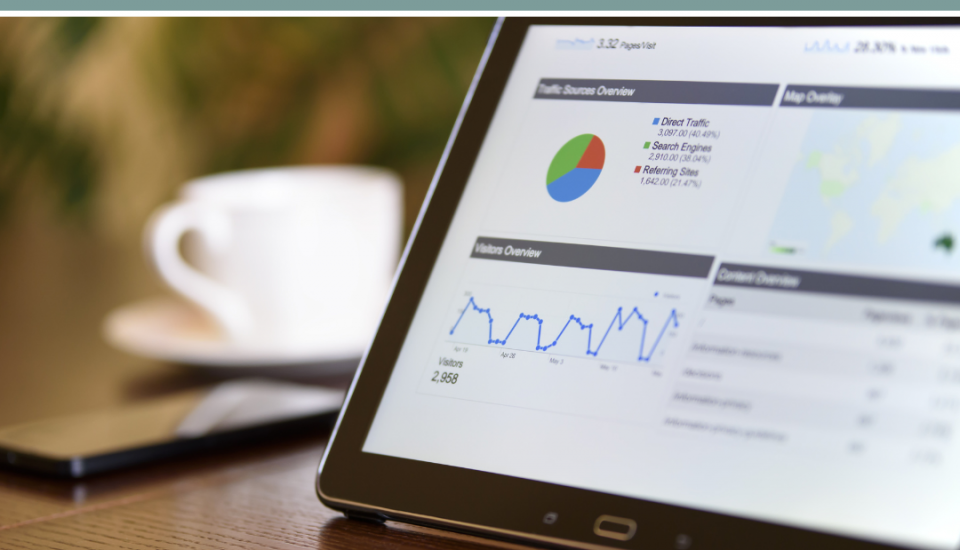 Customer: Customize Every Stage of Your Customer's Journey With Your Business
Previous Article

Landing Page: Design a Landing Page to Capture Leads and Convert Them to Sales
Next Article